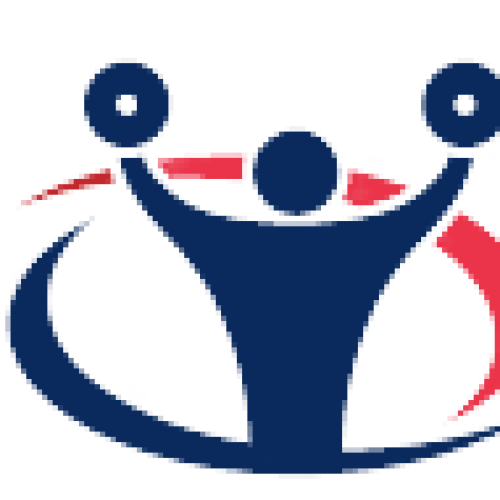 Benfica will look to start the new Primeira Liga season with a bang when they host Arouca at the Estadio da Luz on Friday evening.

The Eagles impressed in pre-season, winning each of their five warm-up games; thus, it appears that new Liverpool striker Darwin Nunez will not be sorely missed in the upcoming season.

A man to keep an eye on in the home team will be pacey winger David Neres, who joined the club earlier this summer, while new boss Roger Schmidt should have a full squad to choose from.

Arouca, on the other hand, were having their ups and downs in pre-season, with the team beating Paris 13, losing to Braga, while sharing the spoils with Chaves.

Anyhow, Armando Evangelista’s troops will have a much bigger fish to fry in the Estadio da Luz showdown.